SKU
CM4297
Between 17 - 34 Reward Points will be used to purchase this product
Add to Compare
Update Required To play the media you will need to either update your browser to a recent version or update your Flash plugin.
This duet set is indeed a tribute, in so many ways. First, to Dr.’s Danielle Van Tuinen and Jeffrey Malecki, among many, who helped sponsor the composition. Second, to my friend of many years, my host for the Missouri State Low Brass Day, and a fine euphonium player, Dr. Jennifer Jester. The music was composed for us to premiere at the MSU Low Brass Day on March 29, 2020 in Springfield, Missouri. The first movement draws on thematic elements from the rock tune “Tom Sawyer”, performed by the Canadian rock trio known as “Rush.” Their drum set player and lyricist Neil Peart passed away in early 2020, about the time I was writing this music. I can still remember hearing this song, the opening track from their album “Moving Pictures” when I was in high school. The relentless groove that Neil laid down on this album, and so many other albums from this band, had a profound impact on my understanding of pulse, time, and musical flow. The second movement is a tribute to Sam Pilafian, my tuba professor (and Jennifer’s) at Arizona State University. This music draws on some of the fundamental grooves from latin music, such as the 2-3 clave, the piano montuno, and the bass figures that accompany these two ideas. So many musicians were influenced by Sam, in so many ways, that I can only attempt to describe how much he meant to me, both personally and professionally.
Skip to the end of the images gallery 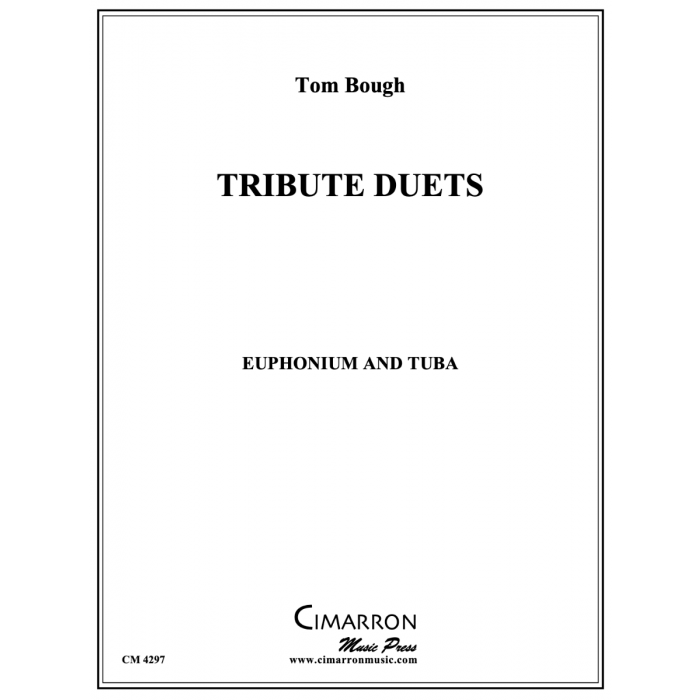