SKU
B0404BH
Between 20 - 40 Reward Points will be used to purchase this product
Add to Compare
In Memoriam for basset horn and piano by Howard J. Buss is a sonic tribute to the millions of soldiers who have made the ultimate sacrifice in time of war. Originally for French horn and piano, this engaging work was written for hornist Pamela Titus during the fall of 2005 at a time when the United States marked the 2000th death of a US soldier in Iraq during the Second Gulf War. The music is loosely programmatic; the two movements reflect the sentiments of the poems In Flanders Fields by John McCrae and In Flanders Fields (An Answer) by C.B. Galbreath. Both of these poems were penned in response to “The War to End All Wars”, World War I, but their convictions are timeless, and certainly apply to the war in Iraq. In 2015 In Memoriam was adapted for basset horn by the composer in consultation with basset hornist Keith Koons
Skip to the end of the images gallery 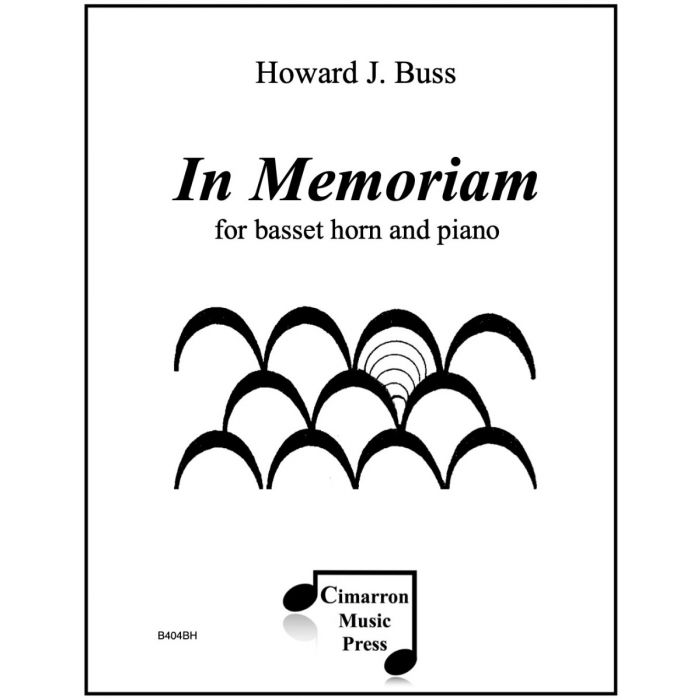