SKU
CM5088
Between 20 - 40 Reward Points will be used to purchase this product
Add to Compare
Great Lakes Tableau was composed in 2013 after another of many vacations to northern Michigan. It is divided into three movements, each focusing on a different and unique vista of the great lakes. Movement one is a picture of the Sleeping Bear Dunes in northwest Michigan on Lake Michigan. The dunes are massive, upwards of 400 feet high and many miles long, some as far as the eye can see. The movement captures the grandeur and power of these awesome dunes. The second movement is Whitefish Point on Lake Superior and more specifically the tale of the Edmund Fitzgerald. “The Mighty Fitz” was one of the largest iron ore ships on the great lakes when it capsized in November of 1975. All 29 crew members perished in the disaster. As the song by Canadian Gordon Lightfoot states “ they would have made Whitefish Bay if they had put 15 more miles behind them.” Whitefish Point is the home of the Great Lakes Shipwreck Museum but also one of the most desolate and beautiful places I have seen. The movement captures the isolation of the area, the storm, and the cries for help of the crewmen.

The last movement is a picture of Mackinac (pronounced Mack-in-aw) Island in Lake Huron. The island, reachable only through private boat or commercial ferry, is automobile-free. The only transportation on the island is horse drawn buggy, bicycle or foot. It has been a tourist destination since the early 20th century when the Grand Hotel was first constructed. Landing on the island is a step back in time to a simpler era. The hustle and bustle of the ferry port, the quaint shops along the boardwalk, and of course, the fudge shops. The movement is a picture postcard of a tour of the island beginning with the ferry crossing, the landing at Main Street and the old homes and hotels. As you move toward the backside of the island the tourist numbers decline and a calmness of being one with nature takes over. Beautiful rock formations, lovely flora and the soft sound of the waves lapping at the shore accompany you through the far side of the island. As you return to the front of the island the hustle and bustle returns accompanied always by the joyful feel of a vacation paradise. Enjoy! 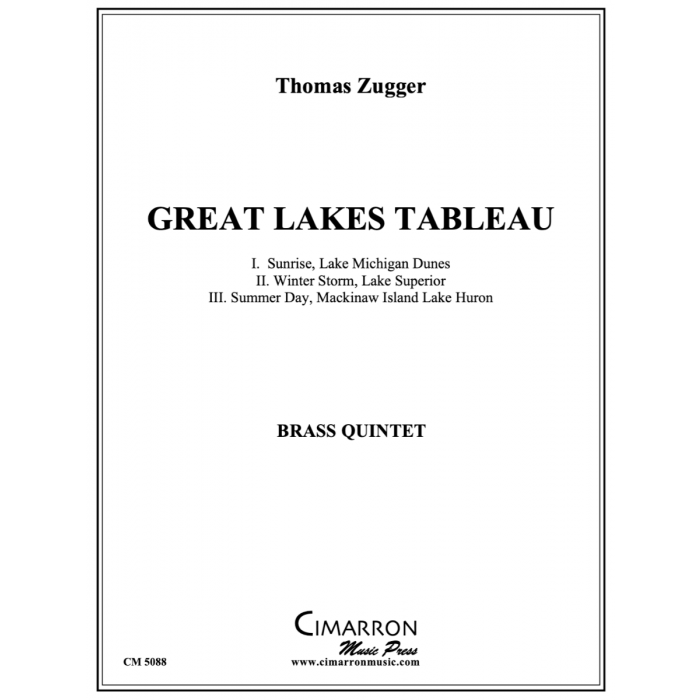